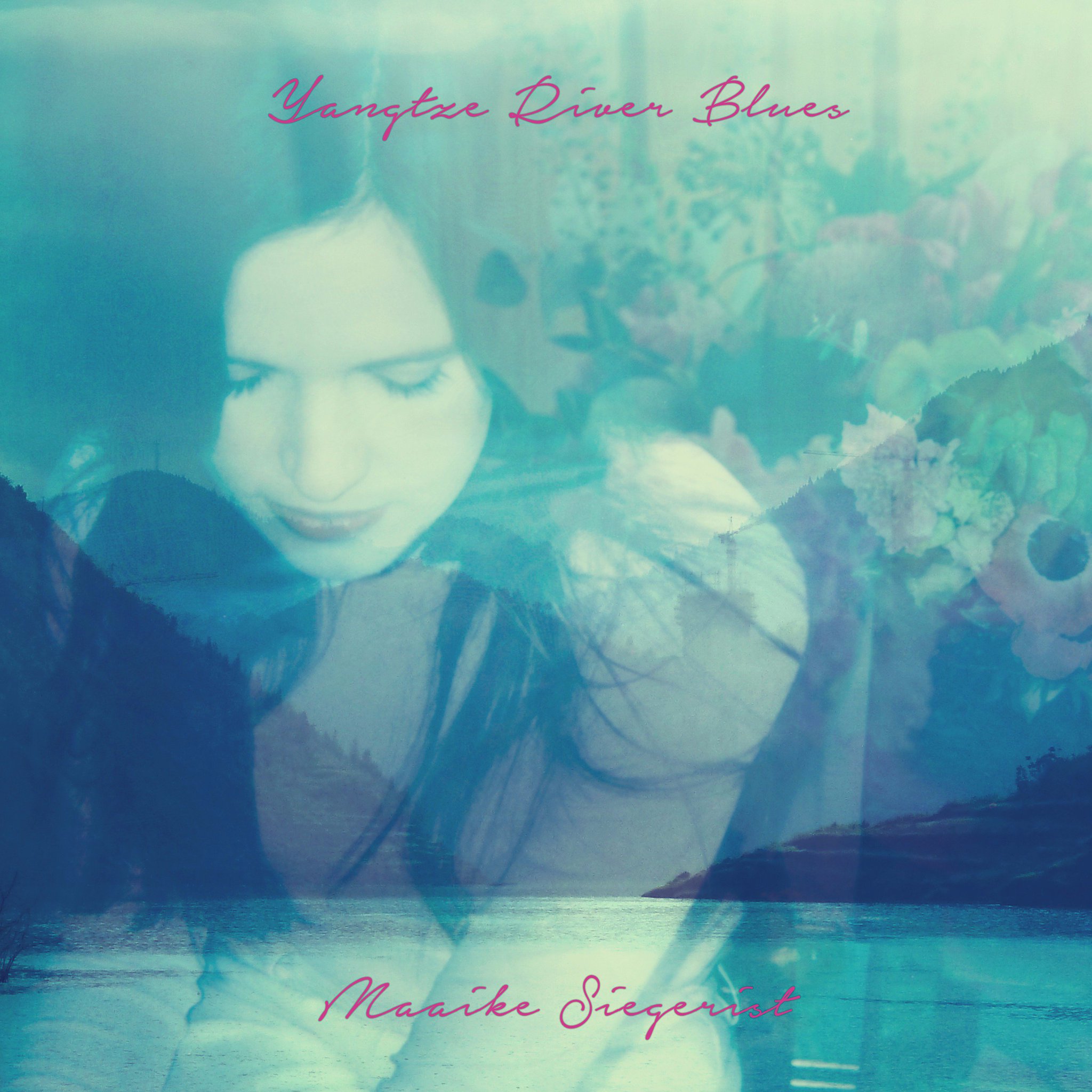 This single was released on 29th September 2017.

Having grown up buying new records every week and being taken to concerts by her father, Maaike Siegerist soon decided music was going to play a big part in her life.

After moving from Rotterdam to England, Maaike studied song writing at Bath University, recorded an album and moved to London to explore the music scene there.  She has since performed a number of high profile gigs and most recently featured on BBC 6 Music to mention just a few accolades in her music career to date.

Born into a family of strong women and driven by a restless curiosity, Maaike travelled across the globe and lived in China, before moving to England. Stories about travels and loves have seeped into her songs, along with a love of the sea that’s instilled in Dutch culture.

Maaike moved to Bath in 2014, where she recorded and produced her debut album Born Before the Wind. The title track became a single on 11 Nov 2016, accompanied by a music video shot in the UK and the Netherlands. The album was released on 31 Mar 2017.

Maaike performs across the UK and the Netherlands; recent headline shows include concerts at Oliver’s Jazz Bar in London, the Norwegian Church in Rotterdam, and the Holburne Museum and St Michael’s Without in Bath.

The single has a real jazz, flamenco tone to it and Maaike’s vocals reminded me slightly of Norah Jones.  This is a real feel good sound which is sure to get you swaying along in next to no time.  The atmosphere provided by the guitars sweeps you away to a place with bright sunshine, which is in sharp contrast to the lyrics which are all about the rising river, the land sliding away and the river, ultimately turning red.

This single has a class about it that should go down well played on the radio.