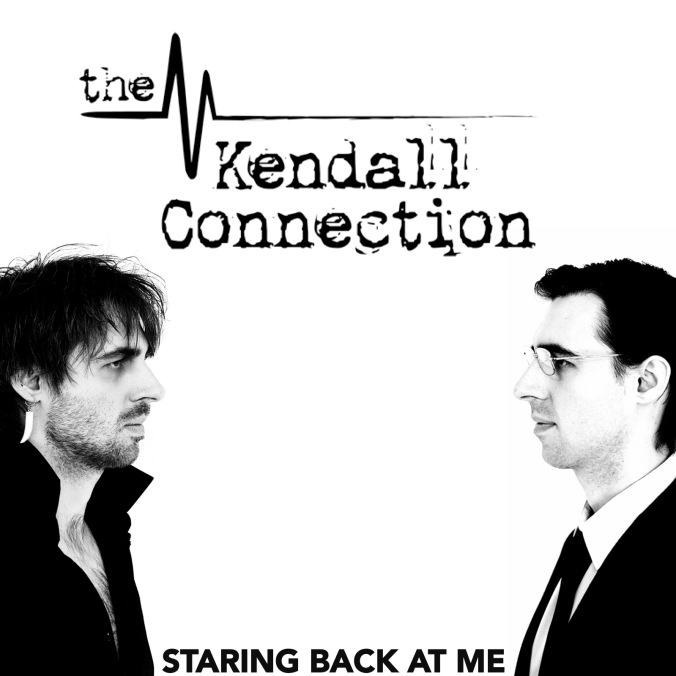 The Kendall Connection first came to my attention via Twitter.  They are a Blues-Rock band from London UK, spearheaded by frontman guitarist, singer / songwriter Nick Kendall.

Kendall, along with band members Steve Holness (Keyboards), Greg Hagger (bass), and Tom Clare (Drums), are some of the UK’s finest session musicians who have over the last decade performed with some of the biggest names in music, such as 10cc, Adele, Tony Hadley, Paul Weller, Brian May and Alice Cooper to name a few. They have also held chairs on numerous shows in London’s West End and worked on TV shows the X Factor and Britain’s Got Talent.

The four joined forces in late 2016 and have been busy working in the studio in preparation for their launch in mid 2017.

The songs connect with the emotions of the everyday man while being a vehicle for the musicians in the band to express their musicianship through improvised solos.

With a breath of psychedelic organ the Staring Back at Me powers into existence, filled with catchy, sing a long vocals, reaching, sublime riffs and clever techniques it made me stop and listen time and time again.  The single serves to highlight the musicianship that this band has.  The riffs in the chorus are flamboyant and joyous to listen to.

There is plenty to like here, the track builds to the last third where we get some clever drumming followed by more transcendental riffs.  There is a slight change of tempo before the climatic ending.

I have had this track on repeat and it has been a perfect fit to the hazy summer days and does not sound like a debut single but something far more accomplished.

The band have decided that they will be releasing songs on a continual basis giving them the stylistic and creative freedom they desire.  If the rest of the music is this good then The Kendall Connection are one to look out for.

Staring Back At Me is available to stream or download from all major digital music outlets, as well as directly from the band’s web store https://www.thekendallconnection.co.uk/store 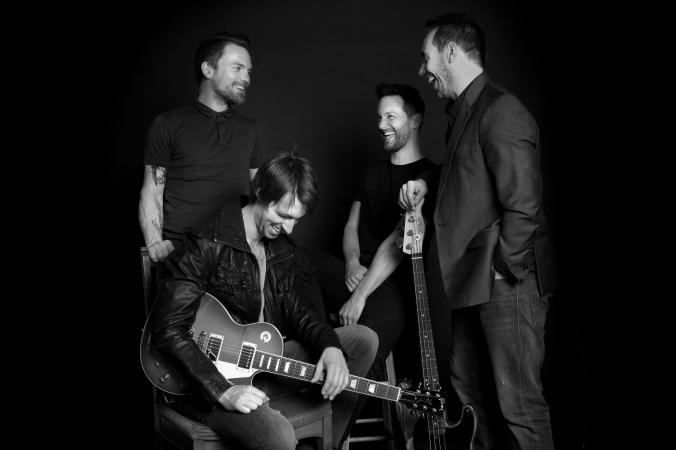